Bob Jenkins has been a long-time supporter of RAFT, running a total of 20 marathons to raise funds for our research. His 20th was the 2017 Virgin London Marathon, which he ran a matter of months after turning 80- an incredible achievement.

Bob was introduced to RAFT in 1993 after learning that RAFT had marathon spaces available, but he soon became passionate about what we do. Bob’s hard work and support that has resulted in over £45,000 being raised over the years since his first marathon for RAFT. 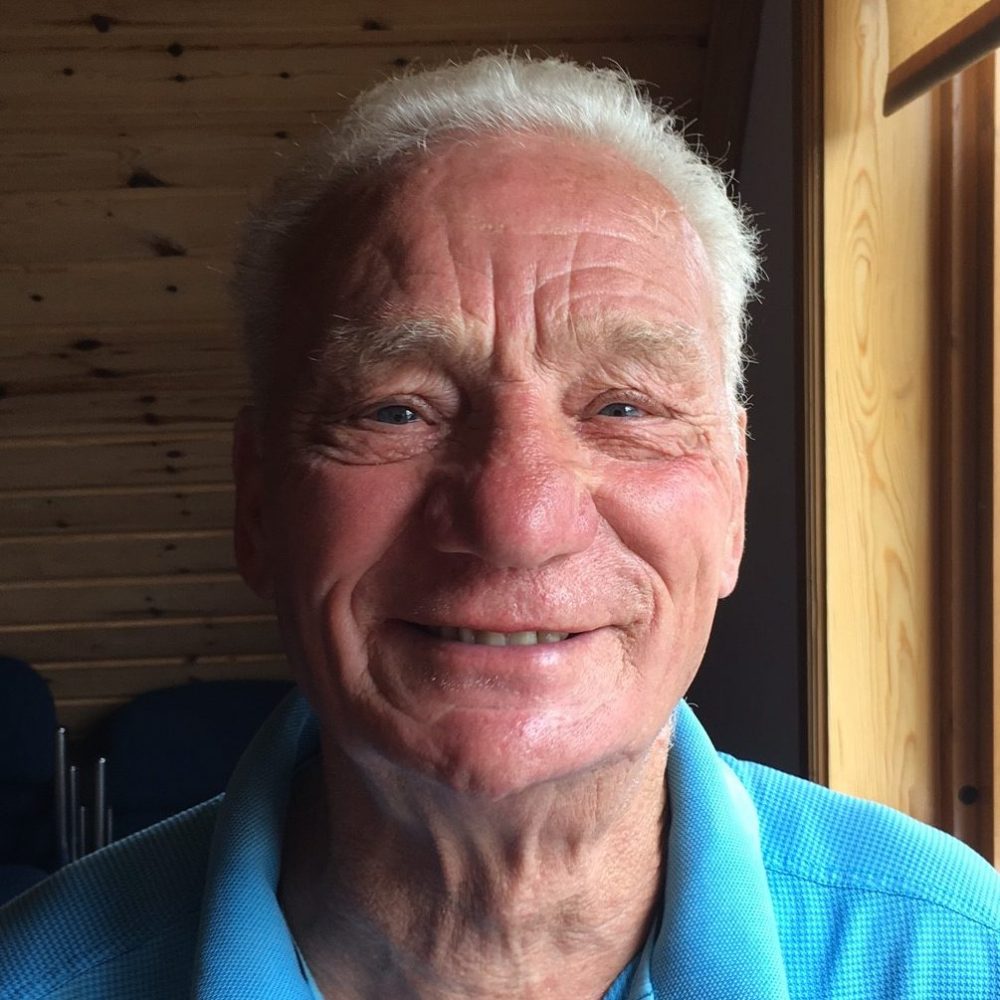