Graeme pursued a career in Software Engineering following a BA in Mathematics from Cambridge and an MSc in Computer Science from UCL.  He worked in advertising, investment banking and at several start ups.

For the past 12 years he has been at Google where he is currently engineering lead on Google Fit as it pivots into the health space.  His team build apps for Android, iOS and wearable devices as well as a platform for third party fitness and health developers.  One particular passion is researching digital biomarkers that can be inferred from both mobile and wearable devices. 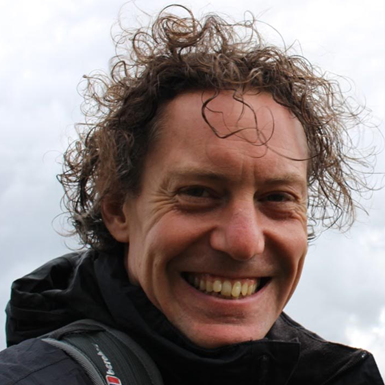