The Duchess of Kent has been Royal Patron of RAFT since 1993 when she officially opened The Leopold Muller Building, RAFT’s headquarters and laboratories in Northwood.  The Duchess is actively involved with many charities including The Samaritans and the homeless charity The Passage.  She has supported several cancer charities and was president of Macmillan Cancer Support for several years.  The Duchess’s passion for music lead her to start her own charity Future Talent, which helps children with natural musical talent from low income families to fulfil their potential. 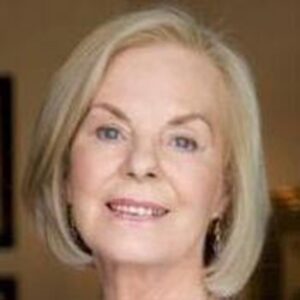