Jon-Allan is an elite paralympic cyclist, winning Gold in the C1-5 750m Team Sprint in Rio 2016, as well as three silver medals in the London 2012. He also holds various world and national records in the sport.  Jon-Allan lost an arm while serving in Iraq.

Jon-Allan’s sporting achievements were recognised in the in the 2017 New Year’s Honours List- he was awarded an MBE for his services to cycling. 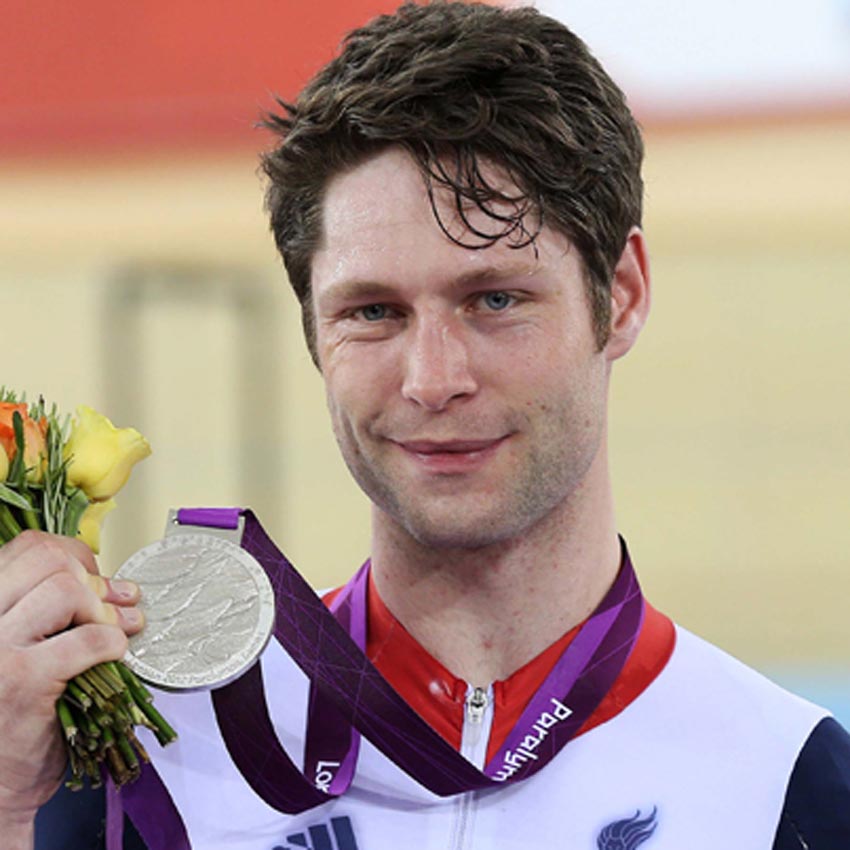