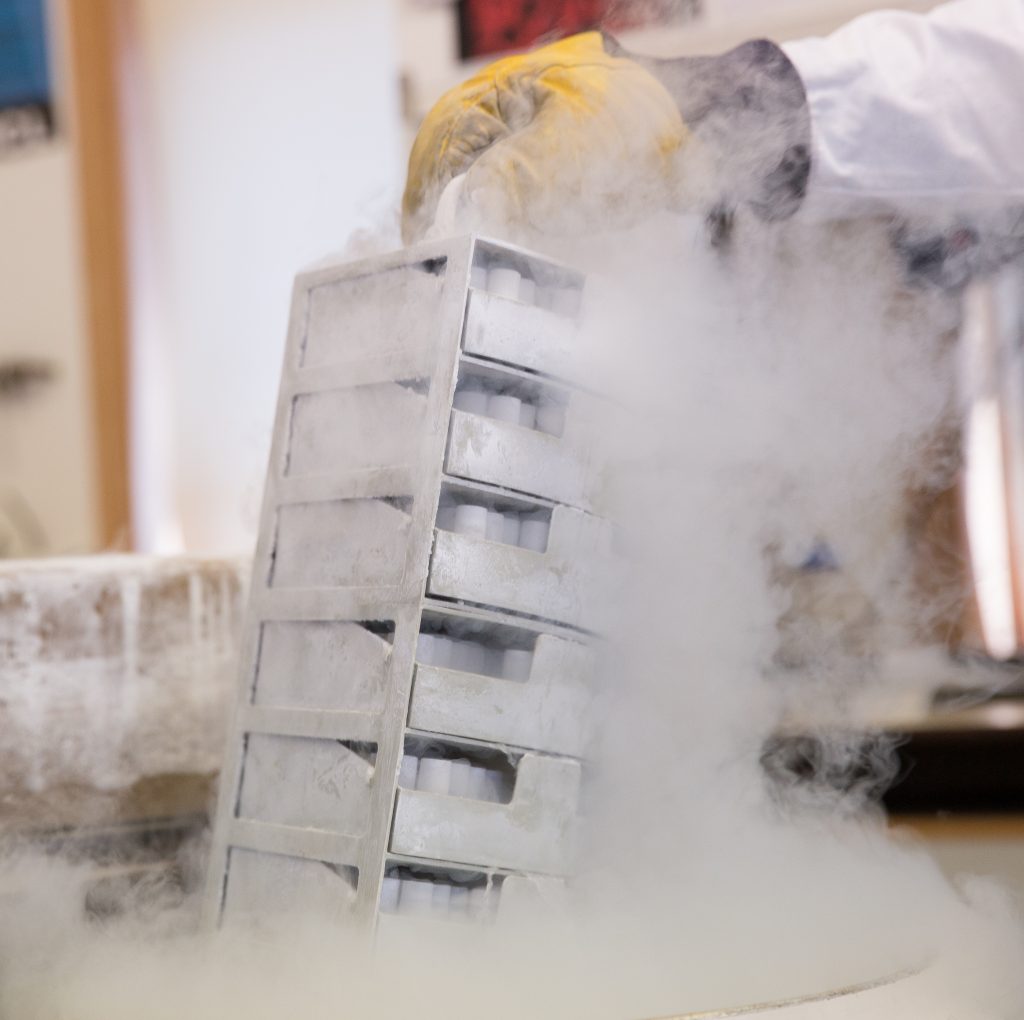 What is a Keloid Scar?

Keloid scars (or keloids) appear in genetically susceptible individuals following trauma to the skin, for example surgery, body piercing or any injury. With keloids, a persistent scar forms at the site of the trauma and aggressively outgrows the original boundaries of the wound, invading surrounding skin.

We have estimated that as many as 1 in 300 people in the UK could suffer from a keloid. Affected individuals often have to live with itchiness, pain and discomfort. They may also experience social anxiety, low self-esteem and intimacy issues.

Recurrence is frequently seen in patients within 2 years of keloid removal. Because of the recurrence problem, patients with small keloid scars are usually given symptomatic treatment to reduce itching or pain, and keloid growth suppression may be attempted by cryotherapy, special pressure dressings or laser treatments. These can be ineffective, making keloids a constant burden on patient’s everyday lives.

Despite the seriousness of the problem, keloid research lags behind that for other similar skin disorders. Part of the difficulty is that there aren’t many resources available for research; but RAFT has a large historic keloid cell bank, which means new treatment methods can be tested in the laboratory.

How will RAFT’s research help those that suffer from keloids?

RAFT is working on the development of a dermal scaffold intended for use after surgical excision of a keloid. A dermal scaffold is a type of treatment used by surgeons, which acts as a template to guide the growth of new skin at a wound site and avoid scarring. However, RAFT’s scaffold for keloid treatment will be specifically designed to inhibit the recurrence of keloid scarring.

This novel treatment could allow surgical intervention while keloids are smaller and reduce the amount of time that patients would be burdened with the appearance and symptoms of a keloid. This has the potential to transform the lives of keloid sufferers, and deliver cost savings to the NHS by decreasing the time spent on follow up and aftercare.

You can support RAFT’s life-changing into the keloid scar prevention by giving a donation via the form below.