Dr Mick Jackson was elected to the RAFT Board of Trustees in October 2018 and has been an active supporter of the charity for 20 years. Mick has personal experience of the benefits of plastic surgery having undergone operations to both his hands to restore full function following Dupuytren’s Disease.

Mick gained a BSc and PhD in Chemical Engineering from the University of Exeter and has experience in fundamental and translational research and development. He has 35 years’ experience in the oil and gas industry having worked for Shell, Enterprise Oil, JKX Oil and Gas and Premier Oil in a variety of technical, commercial and managerial roles throughout Europe and the Far East.  He has served as Managing Director of companies in India and Indonesia and was Group Audit & Risk Manager for Premier Oil between 2010 and 2013. After leaving Premier Oil in 2013 he formed his own consultancy, Risk-Aware Asset Management Ltd, providing Risk and Asset management services to organisations in a variety of fields, including medical device.

Many of you will know Mick as an avid participant in the annual RAFT shoot event. Mick is excited to be part of the new RAFT team and determined to ensure that RAFT continues to exploit ground breaking technology and practice to support surgeons and patients whilst building on the successful, pioneering development of Smart Matrix® and its potential derivatives. 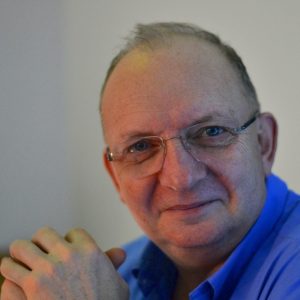