Dame Siân Phillips DBE is an award winning actress, born in Wales. After graduating the from University of Wales she won a scholarship to RADA where she was awarded the Bancroft Gold Medal. Siân has starred in hundreds of plays, television programmes and films most notably for the National Theatre, the Royal Shakespeare Company and National Theatre of Wales. Television series include I Claudius, Tinker Tailer, Soldier Spy, and How Green Was My Valley. Awards and nominations include BAFTA, Olivier, National Television Award, TONY and Drama Desk.

Siân is a Fellow of RSA, a trustee and board member of the Actors’ Benevolent Fund and Vice President of the London Welsh Centre. 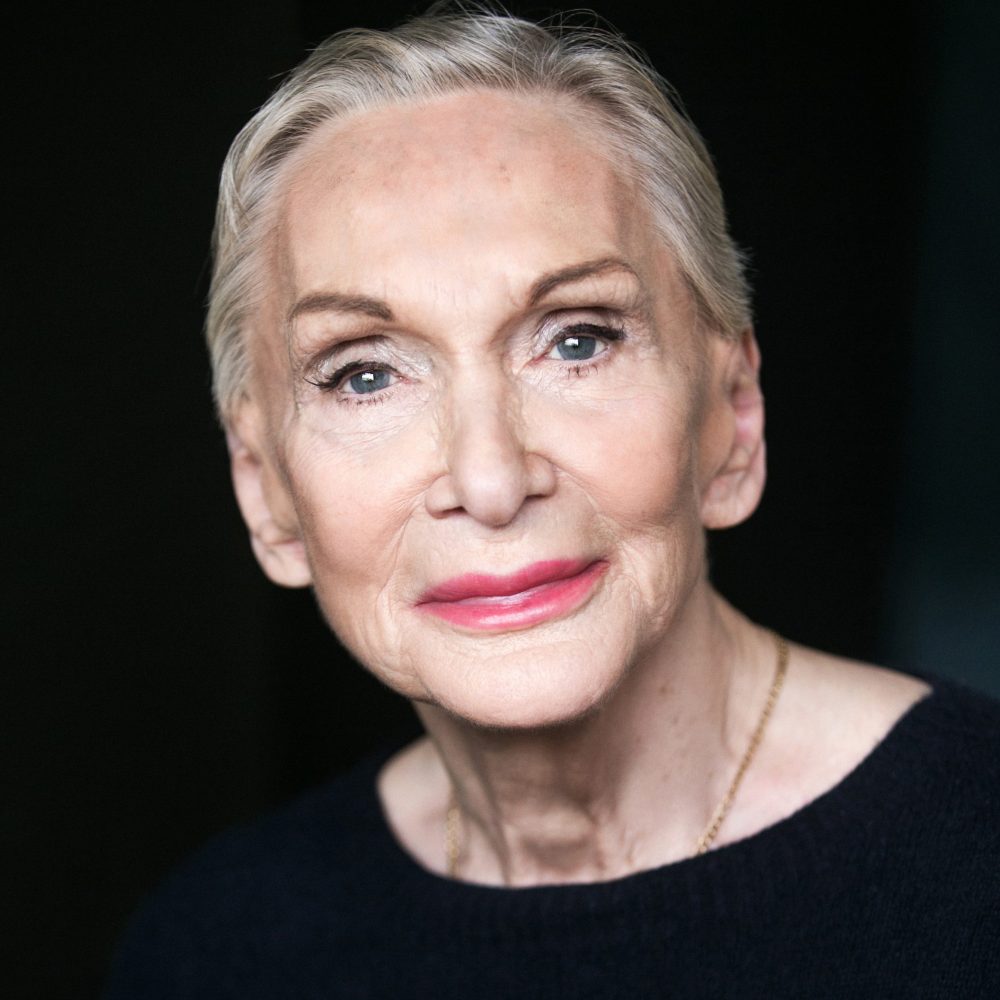