Professor Steven Myint MD PhD is a physician with global experience in health and biomedical management. He is currently a Senior fellow to A*star, and consultant to its commercialization arm, ETPL. He is also Adjunct Professor at Duke-NUS in the Center for Technology, Enterprise and Development. In these capacities he is involved in the commercialization of biomedical and bio-engineering research. He is also Chairman of Inex Private Ltd.

In Singapore, one of the intiatives he instigated has been a nationwide personalized medicine programme to develop Asian-specific biomarkers. This has resulted in a centre for diagnostics development that will productise these biomarkers. In Finland he is non-executive director of Aplagon Oy and Primex Oy, both biotech companies. He was also founding partner of the first life sciences Finnish Vigo accelerator, Ukko Partners. In addition he is a partner in the Palo Alto based venture fund, Pharma Capital and a non-executive director of Lipid Genomics, a companion diagnostic company spun out of Johns Hopkins, now based in Boston.

Until recently he was also executive chairman of Green Signal Bio, which he developed into one of India’s largest vaccine manufacturers. He has held non-executive directorships with several organisations in the public and private sectors. He is a former Professor and Dean of Medicine & Health at the University of Surrey and Professor/Chairman of Microbiology & Immunology at the University of Leicester in the UK.

Professor Myint has been a biopharmaceutical senior and Board executive as global Medical Director at GlaxoSmithKline and Senior Vice-President for R&D/Chief Medical Officer at BTG International. He has been instrumental in over 50 successful IND and 12 NDA submissions. He was an NHS consultant in UK for over 20 years and is also a former Senior Independent Director, then chairman, of a hospital in the NHS and Board Member of Care International. He also has experience in the IT sector as executive chairman of Onmedica Group Ltd and Onmedica India Private Ltd (a health/IT and marketing organization). He has also been Chief Executive of the European Federation of Neurological Associations, consultant to several organisations in the medical and financial worlds and member of several national and international advisory boards.

He has authored over 120 peer reviewed publications and six books. He was also Editor-in-Chief of the Journal of Infection for five years. He is a Fellow or Member of several societies, including the Institute of Knowledge Transfer, the Royal College of Physicians and the Royal Society of Medicine. After his own first university spinout in 1995, he has been involved in the development of over 30 SME’s in life sciences and created over $1billion value for shareholders. 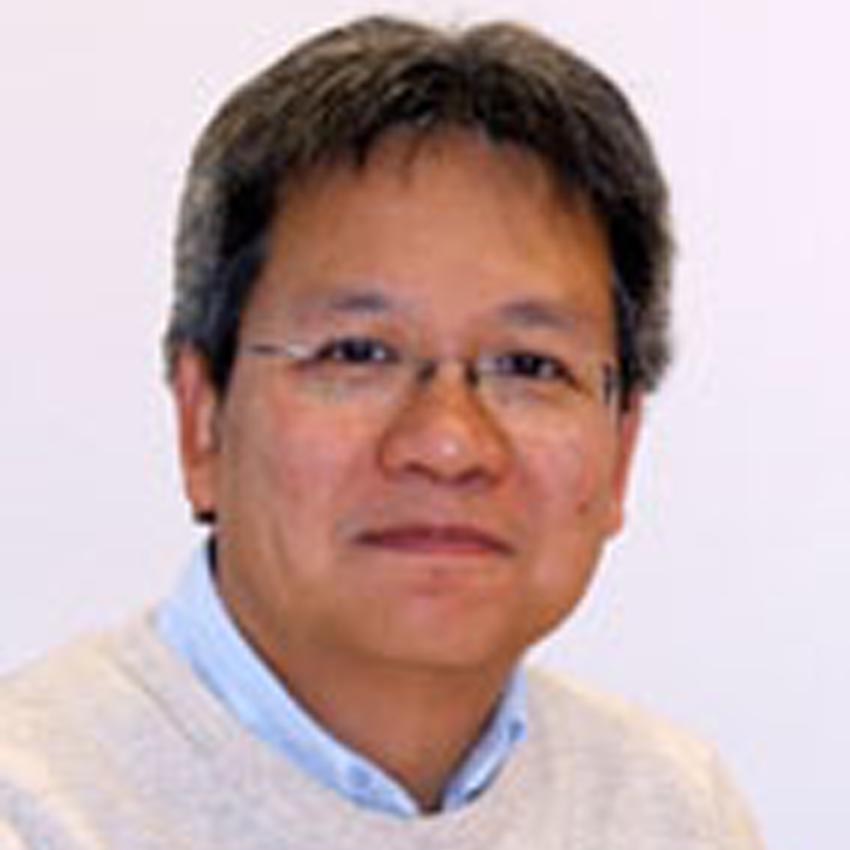