Her research also focuses on controlling elements of collagen architecture to build biomimetic tissues in vitro. In particular, by studying mechanisms which control collagen fibril alignment, diameter and density. In addition to these elements work has also involved the introduction of architectural features, in particular channels to provide the basis of vascular networks.

Recent research projects include the development of a reproducible 3D in vitro model of solid tumour growth. Here the spatial architecture of a tumour and its surrounding stroma has been reproduced in vitro, with evidence of tumour invasion into surrounding ‘normal’ tissue. Engineered tumouroids include epithelial cancers and sarcoma’s.

Her collaborative work includes engineering basic tissue models which are subjected to decompression regimes to mimic the ‘bends’ in diving. Experimental data has been modelled to further our understanding of how bubbles nucleate, grow and coalesce in tissues, during decompression. 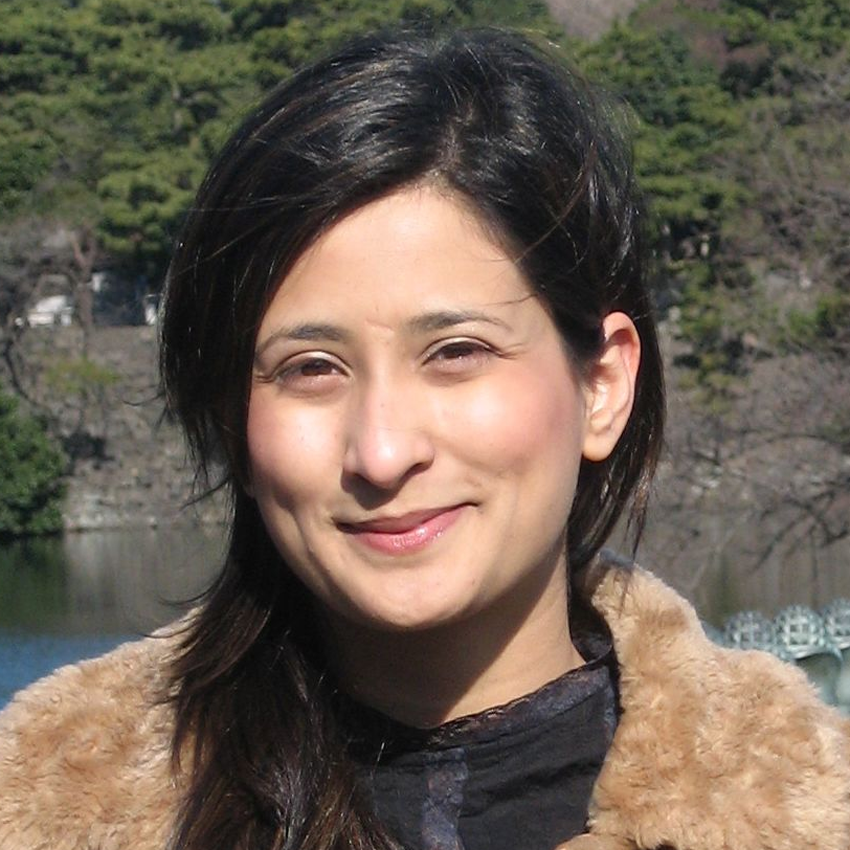