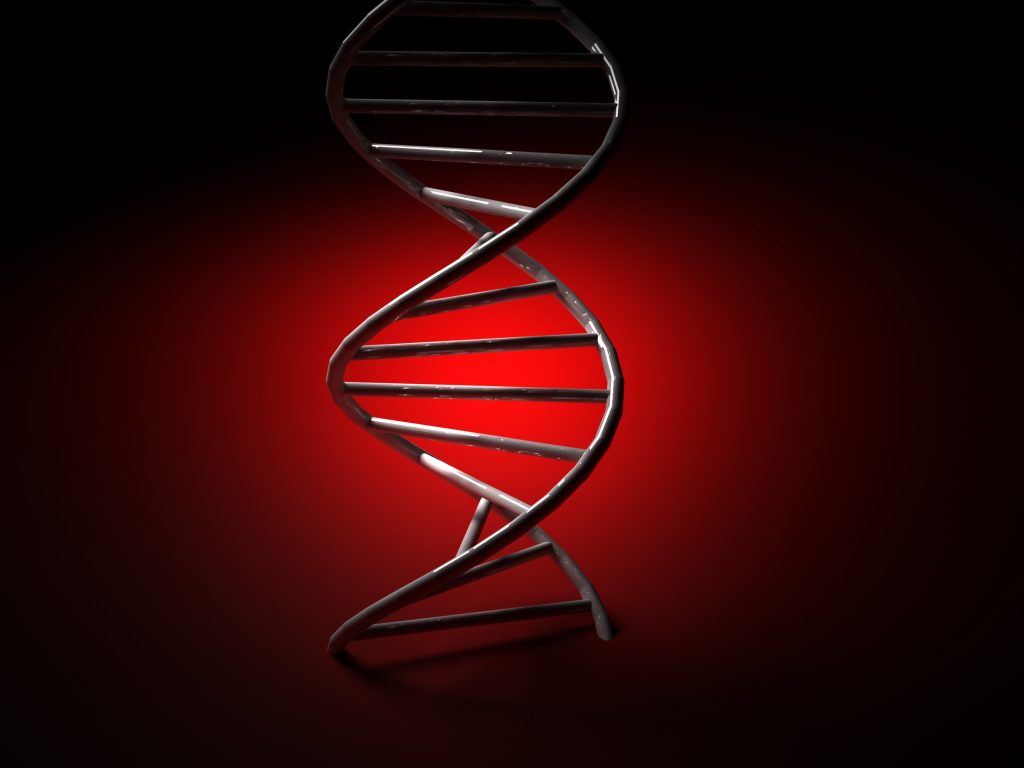 Melanoma is aggressive cancer which usually starts in the skin. For several years RAFT conducted a successful research programme investigating potential new treatments for melanoma, which involved studying in detail the cellular and molecular characteristics of the disease.
To delve further into the genetics of melanoma, cell biologists at RAFT needed to isolate and study the DNA taken from melanoma cells. However, they soon came across a difficult problem.
The most common and effective way of studying DNA sequence in detail is by using a method called the polymerase chain reaction, or PCR for short. PCR is a chemical reaction which converts tiny amounts of DNA isolated from cells into sufficient quantities that can be accurately sequenced; a process called ‘amplification’.
However, researchers at RAFT found that PCR did not work very well when they tried to amplify the DNA from melanoma cells, and as a consequence it was very difficult to study the genetics of this cancer.
Many melanoma cells originally start out life as skin cells, and some of these cells contain the pigment melanin, the molecule which protects our skin from sun damage. The researchers were able to demonstrate that it was only in the types of cells which contained melanin that the PCR didn’t work, and similar to other research groups who had found the same thing, concluded that it was the melanin which was inhibiting the PCR reaction.
The research team at RAFT went on to develop a novel method for removing the melanin from DNA samples and in 1999, they published a “simple and rapid technique” which removed the melanin and allowed efficient PCR of the DNA in melanoma cells. This RAFT method has since been successfully used by a number of research groups around the world to measure and remove melanin from their own contaminated cells.