The impact of RAFT’s research programmes is far reaching

For nearly three decades we have been undertaking pioneering scientific research that has changed the face of healthcare the world over.  In fact, our work has saved lives, improved treatment, speeded up recovery times, influenced healthcare policy and changed laws.

Thanks to our donors’ support, the work undertaken by RAFT has surpassed even our founders’ most ambitious dreams.  Today more than 100 of our projects are in use in hospitals and clinics throughout the world.   Here are just some of our achievements: RAFT patron Ferrial Syed pictured with her Mum as a child after being discharged from Northwood Hospital, where she received pioneering treatment for third degree burns following an accident.  Ferrial says that without RAFT’s life-saving research she wouldn’t be here today. 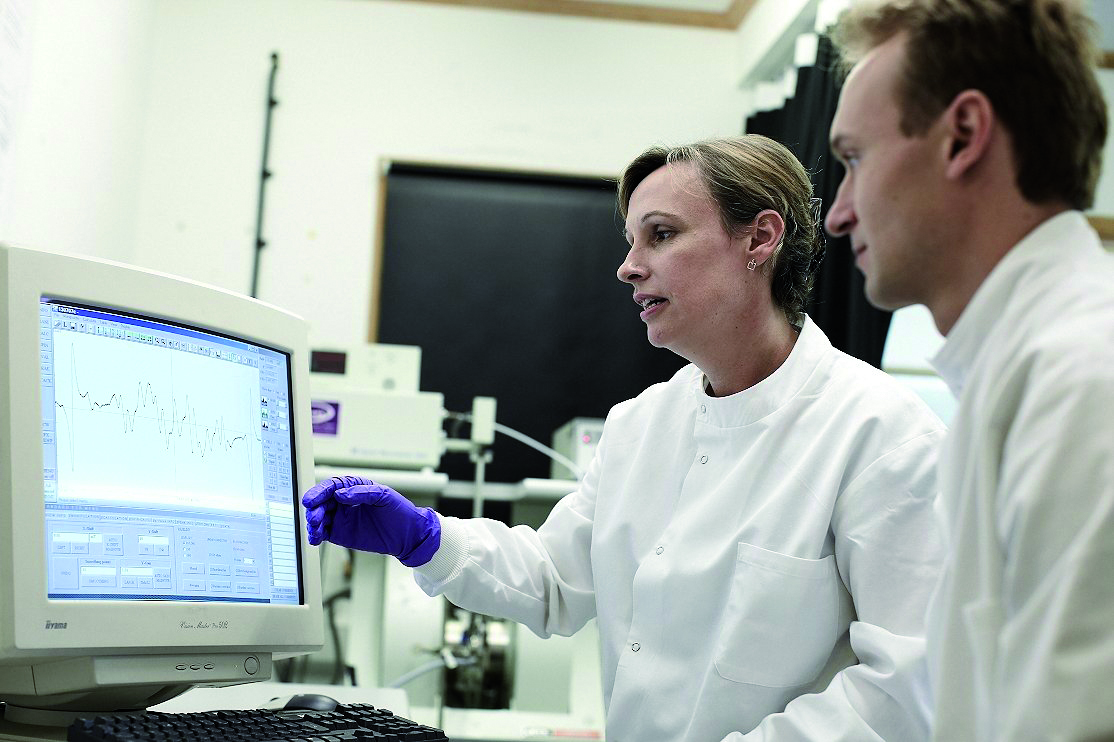 We have published hundreds of medical papers, received numerous awards and have received recognition from the scientific community for our contributions to research.  However, what is most important to us is the people we aim to support.

Scientific research is the tool that we use to make people’s lives better.

But despite our success, today, our research is needed more than ever before. Find out more about our current research projects