Rachel gained a PhD in Chemistry from the University of York in 1992. Her thesis was on Electron Spin Resonance of radical-induced damage to proteins. She was employed at RAFT from 1997 to 2013 to undertake and later lead scientific research relating to skin cancer. Specifically, her research was on UVA oxidative stress mechanisms in skin and its cellular and molecular components, in order to understand photodamage by this part of the UV spectrum and the relation to melanoma.

Rachel is now an Honorary Principal Investigator at The RAFT Institute furthering her investigations into UVA and its effects in melanoma. 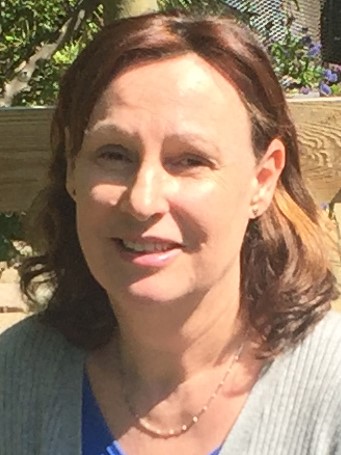