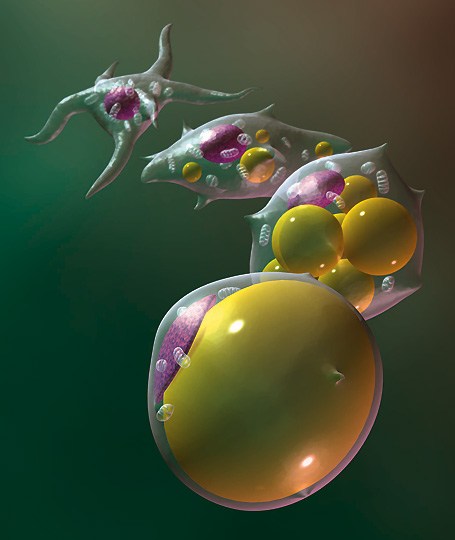 Whether or not to undergo reconstructive surgery following breast cancer is an intensely personal decision, and it involves more than body image, reports the US St Louis Post-Dispatch. A little research at the beginning can help to ease possible regrets later on.
Actress Angelina Jolie recently put the subject in the foreground when she went public with her own situation: With a genetic disposition to breast cancer, she had pre-emptive mastectomies and reconstruction. Most women have to make their decisions quickly, in the emotionally charged wake of a fresh cancer diagnosis.
Almost 300,000 women receive new breast cancer diagnoses each year in the USA. That’s a lot of decisions, and oncologists and surgeons come at them from different perspectives.
Dr. Matthew Ellis is chief of the breast oncology section at the Siteman Cancer Centre in St Louis, Missouri, and an internationally noted researcher into the causes and cures of breast cancer. He’s opposed to leaping into anything without consulting a full team of physicians.
“My personal, deeply felt belief is that (patients) are best served if they can have a decision made in collaboration with a medical oncologist, a surgeon and a radiation oncologist, so that a balance can be set,” he said.
Mastectomy and reconstruction offer “an incredibly complex set of issues,” he added. The option to have reconstruction “is always there, but often inappropriate. Patients need to be carefully counselled as to the real risks and benefits of going through reconstructive surgery.”
Jolie’s situation is rare. When breast cancer is present, reconstructive surgery must be carefully timed with chemotherapy and radiation, Ellis said. “People who’ve been through chemotherapy are at high risk” of complications.
For decades, breast cancer has been treated with “cut, burn and poison” — surgery, radiation, chemo.
In recent years, the order has changed, with chemo coming first and often shrinking the tumour to the point where it’s possible to have a lumpectomy instead of a mastectomy.
Increasingly, said Ellis, “we’re trying to get the systemic therapy, the chemotherapy, out of the way first. Only when that’s all complete, when the patient is healed (from chemo), do we proceed with mastectomy and reconstruction. The cure for breast cancer is the priority.”
RAFT agrees with the message in this article and agrees entirely that to have breast reconstruction surgery is a very personal choice.
However, for those women who do elect to have reconstruction work, there might be a solution to problems with the fat transfer method. Although one of the most common and effect ways to reconstruct a breast, it does have the problem of the woman’s body reabsorbing the fat. This takes place in up to 90% of the time.
RAFT’s Dr Anna Wilson has begun research into using fat stem cells as a way stopping the reabsorbing process. For further information on her project, please look on this website.