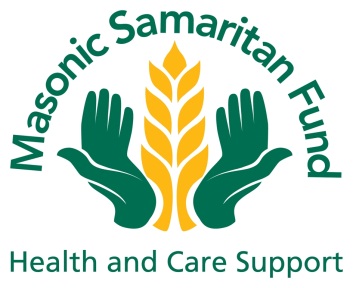 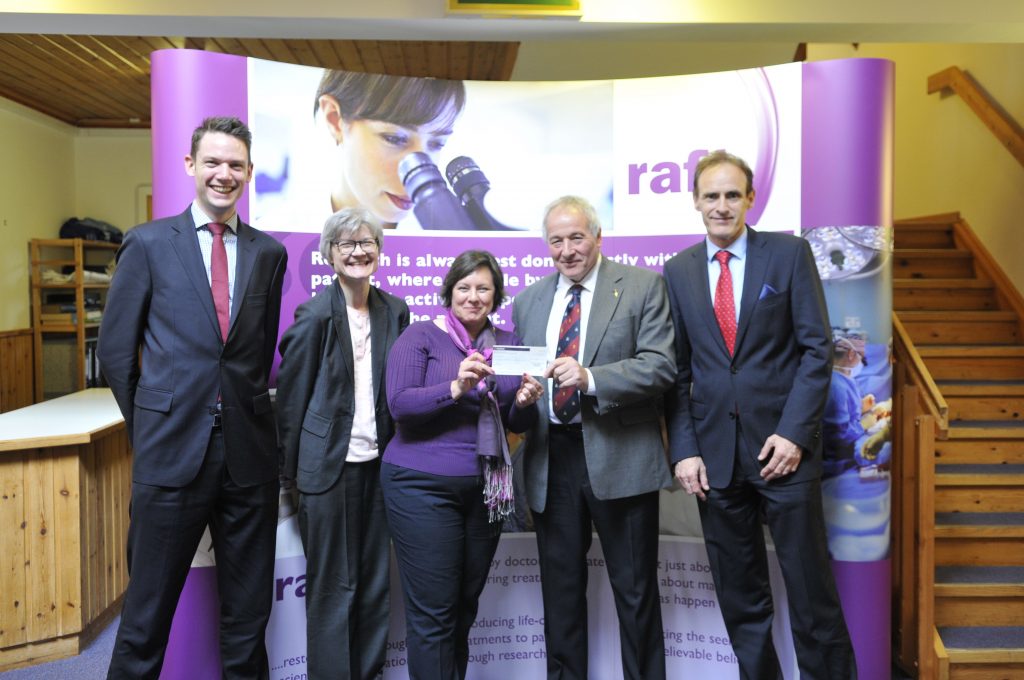 John Briggs, Provincial Grand Charity Steward for the Masonic Province of Middlesex, presented the £92,000 cheque to Leonor Stjepic, Chief Executive Officer (CEO) of RAFT, on behalf of the Masonic Samaritan Fund, the Freemasons’ Health and Care Support Charity.
The grant will help RAFT to fund the development of intuitive technology, undertaken in house that will enable existing and future upper limb prosthetics to work as effectively as the human arm.
This technology will eradicate the need for straps and harnesses to keep the prosthetic arm in place. Furthermore, surface wires will be a thing of the past as electrodes are directly attached to muscle tissue under the skin. The end result will be a prosthetic arm that works intuitively, is comfortable, easy to fit and practical. RAFT’s goal is for individual patients to feel as though their replacement arm feels akin to their own body.
The Masonic Samaritan Fund awarded the £92,000 grant to RAFT following a poll of Freemasons who nominated the charity to receive a share of the MSF (Masonic Samaritan Fund) Silver Jubilee Research Fund. RAFT’s project is one of thirteen medical research studies the Masonic Samaritan Fund has supported this year with grants totalling £1.125million.
Dr Lilian Hook, CSO of RAFT commented: “We are forging a course of medical research that will one day lead to someone with a prosthetic limb forgetting that they even have one.”
Leonor Stjepic, CEO of RAFT commented: “This commitment from the MSF will be life-changing for RAFT’s research and for those benefitting from it in the future. It’s an important acknowledgement of our ground-breaking work. ” 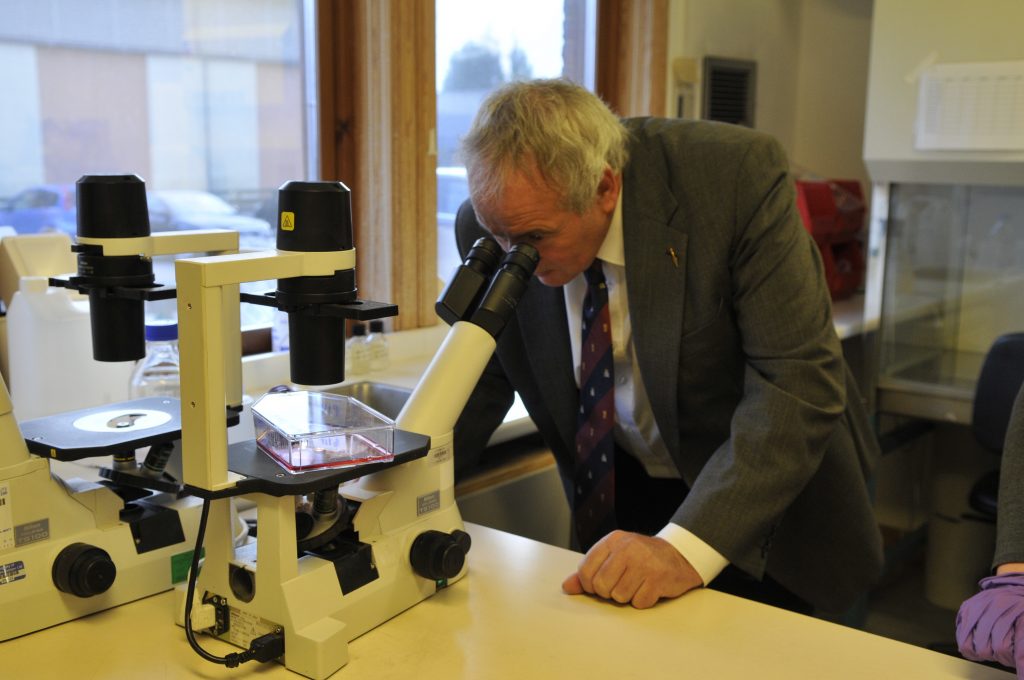 John Briggs, Provincial Grand Charity Steward continued: “We are delighted to be able to present the £92,000 grant to RAFT’s research team. RAFT is an innovative medical research charity and a well-known local cause which Freemasons are committed to supporting.”

John McCrohan, Grants Director and Deputy Chief Executive of the Masonic Samaritan Fund said: “For many years we have supported our beneficiaries living with amputations and prosthetic needs. We are delighted to continue our support of RAFT’s projects. The hope is that we will contribute towards a robust and life enhancing way to compensate for the loss of a limb.” 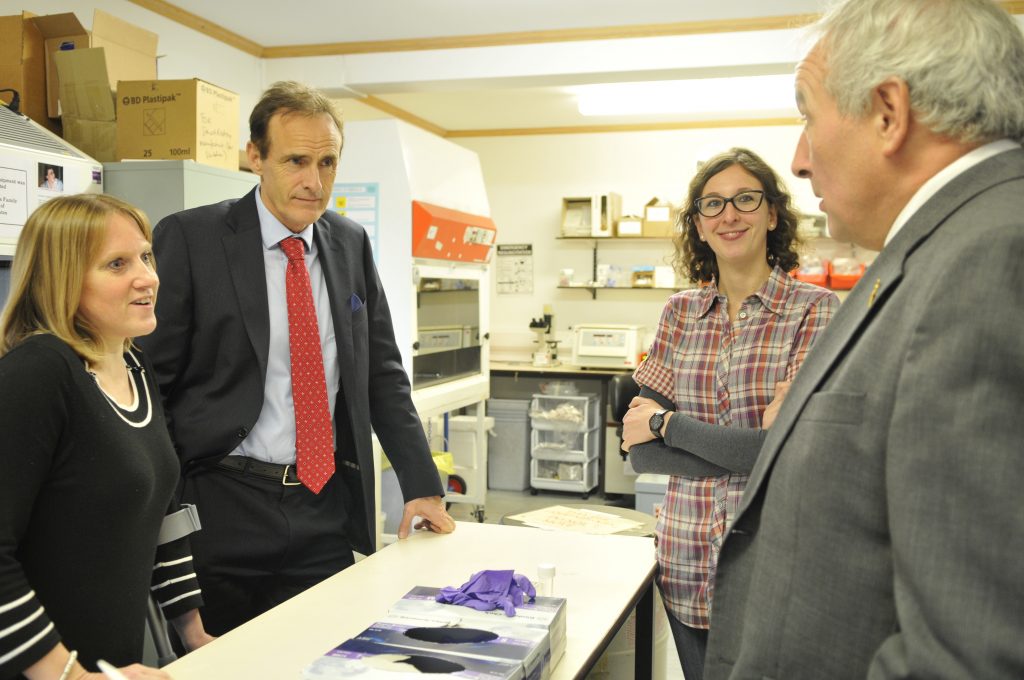 About the Masonic Samaritan Fund
The Masonic Samaritan Fund provides health and care grants and has allocated over £63 million since 1991 to fund treatment, care and support for Freemasons and their dependants.
Since 2011, the Fund has also donated £2 million to medical research projects, which aim to improve the treatment and cures available for many conditions and illnesses that affect Masonic families and the wider community.
www.msfund.org.uk || info@msfund.org.uk || 020 7404 1550